If customers look up, they can enjoy a customized art piece in the Children's Area at Richland Library Wheatley. Installed in August 2018, local artist Mary Robinson created a piece, titled Community. She was inspired by nature and local residents...

As seen in ColaDaily, Richland Library Wheatley held a grand opening celebration on May 16, 2018, which included a ribbon-cutting ceremony. “We can’t wait to open these doors and welcome you back home,” said Location Manager Elizabeth Barrett. See the...

Renovation and reconfiguration of existing 4,000 square foot facility to include: 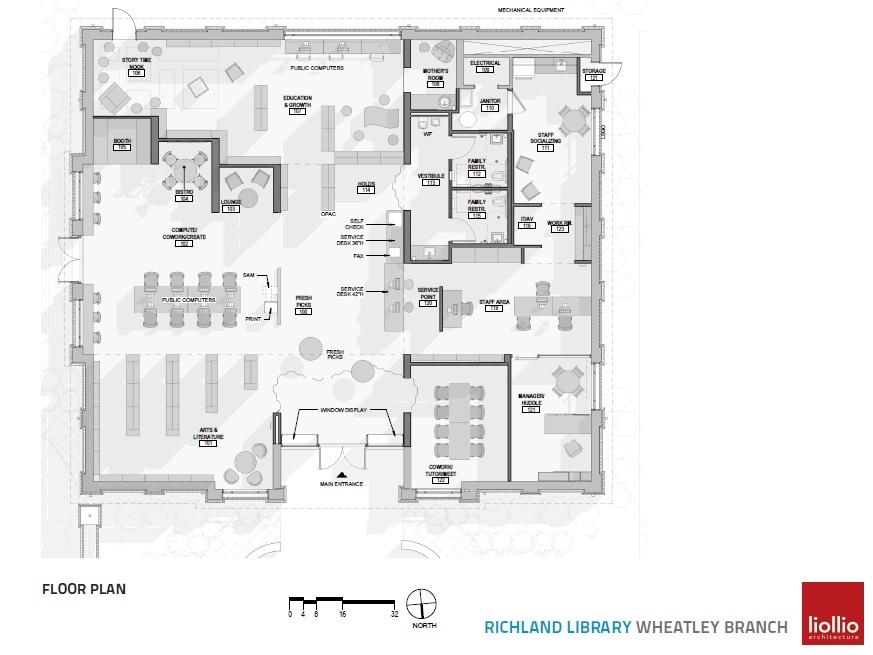 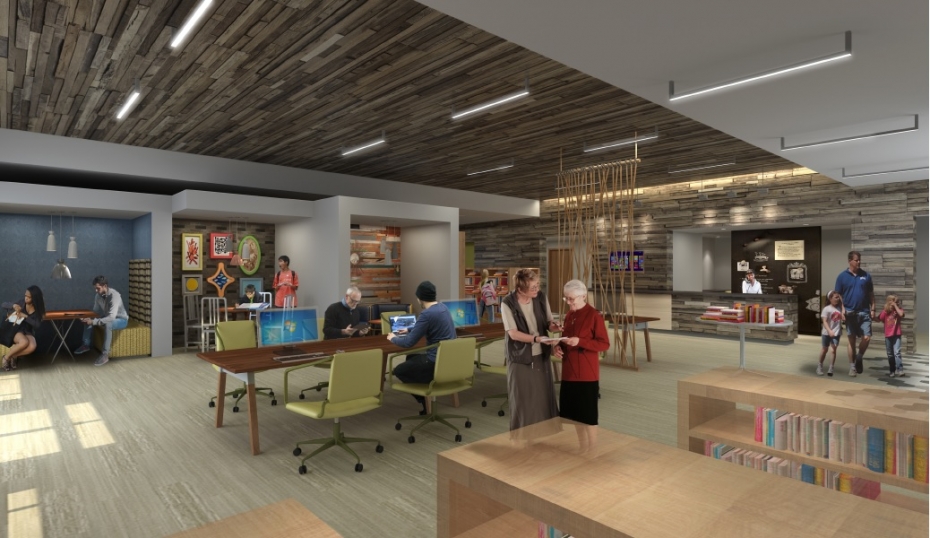 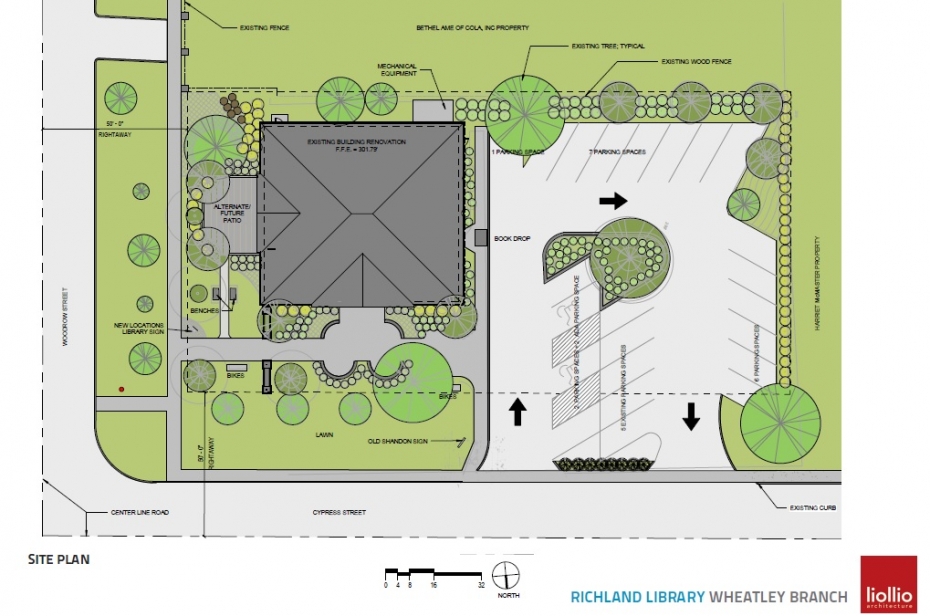 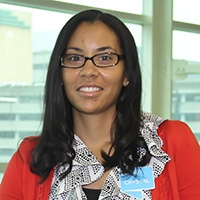 Crystal Johnson
(p) 803.799.5873 | (e) cjohnson@richlandlibrary.com / Wheatley is truly a neighborhood library set right in the heart of the Old Shandon community. We are excited to continue to serve our neighbors who regularly walk, ride bikes or drop-in just to see us. Even though we’re small, there is plenty of seating, inside and outside, for those who want to telecommute, pursue a degree online, check out a children’s program or leaf through the latest bestseller or newspaper. Let me know if you have any thoughts, questions or input about what is being planned for your neighborhood library. 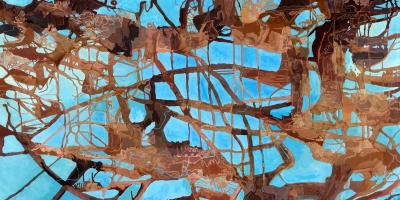 Mary Robinson is an Associate Professor of Art and Head of Printmaking at the University of South Carolina. She received a BFA in Art from the University of Colorado and an MFA in Printmaking from Indiana University. Her work has been exhibited throughout the United States as well as in Australia, Europe and Asia.She has attended residencies in Belgium, Finland and the U.S., and was invited to be a Resident Artist at the Hong Kong Graphic Arts Festival. Robinson’s awards include a USC Provost Grant to work in Finland and Japan, and a Fulbright-Hayes Study Abroad Project in Korea.

Mary's work for Wheatley will be featured in the new children's space. Titled "Community", she was inspired by nature and community members who engaged in a print-making workshop with Mary.